One, two, three… Okiku kneeling, counts the priceless plates that have been entrusted to her. Four, five, six… her samurai master, Tessan, stands, hands on hips, he watches her trembling hands. Seven, eight, nine… Okiku gasps. She checks the wooden chest, looks around panicked. There were ten. Now there are nine. Where did the other one go? Tessan enraged accuses her of stealing it, or perhaps breaking it and hiding the pieces. Where did she hide them? Maybe in the well. Tessan drags the poor servant girl from the room and to the well where in a fit of rage he throws her in to her death.

The following night Tessan awakes to the sound of Okiku carefully counting the plates. One, two, three… When she reaches nine and discovers there is no tenth plate she lets out an inhuman scream that shakes Tessan to his bones. This happens again and again until driven mad, Tessan takes up his own blade and ends his life.

Episode 25 of Uncanny Japan is me on a local train telling you about Okiku, the poor servant girl who is still believed to haunt the well where she perished so many years ago. If you hear her count to nine, you too will die a horrible death. If you hear her but flee before she gets to seven, you may perhaps live, but you may also lose some of your mind. 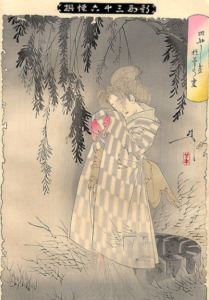 Previous
« A Bedtime Story: Kachi-Kachi Mountain (Ep. 24)
Next
Ojizo: The Little Guy Saving You and Yours From the Torments of Hell (Ep. 26) »

One comment on “Bancho Sarayashiki: Okiku and the Nine Plates (Ep. 25)” 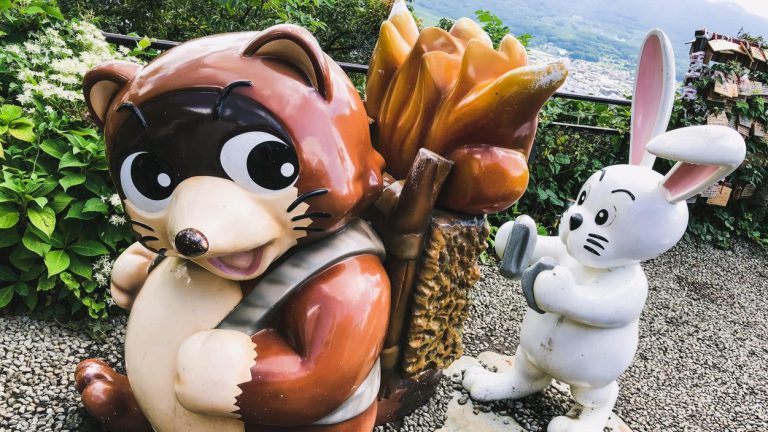 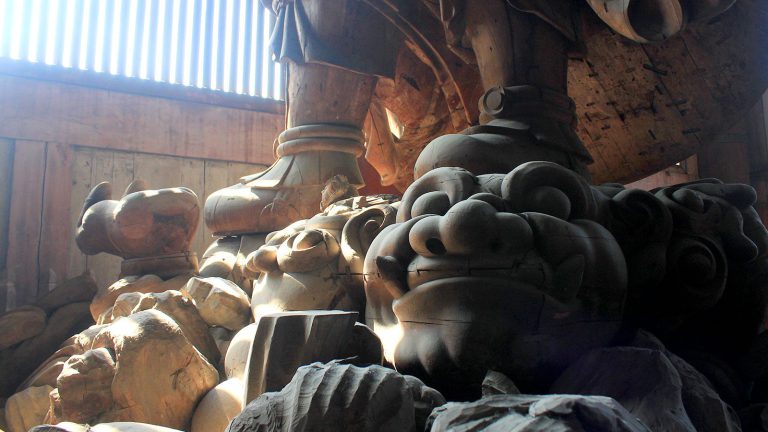 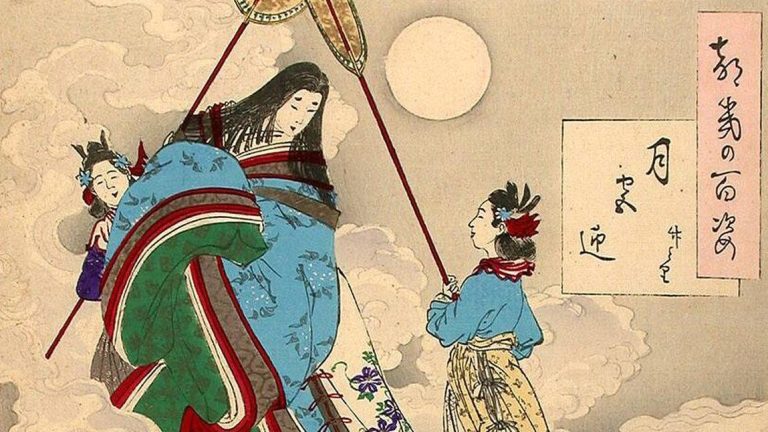 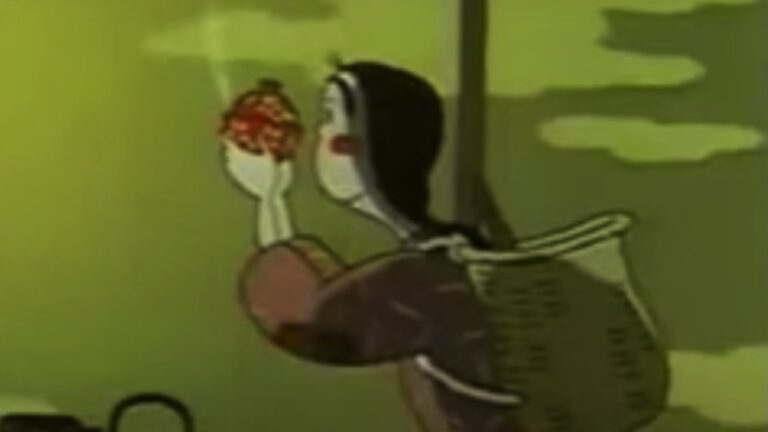 Mayoiga: The Mysterious House You Find When You’re Lost (Ep. 90)