Contents
1 Who is Tofu Kozou?
2 But what does the Tofu Tozou do and why?
3 Is he related to the Hitome Kozou?
4 Credits
5 Related Posts

The Tofu Kozo is a seemingly innocent little yokai who appears on rainy days offering a plate of tofu to unsuspecting people. What could possibly go wrong? 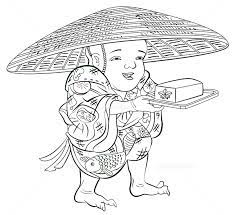 You’re starving. It’s pouring outside and there’s nothing in the house worth eating. You don’t want to go out, and you’ve been ordering pizzas for days. You shake your fist and bemoan that there isn’t another choice.

Oh, but there is.

Just look standing outside your rain splattered window, there he is, staring in, a child wearing a rain hat woven from bamboo, tied neatly on his unusually large and very bald head. He’s wearing a little kimono, wooden geta shoes, and he’s holding out a lacquered obon tray with a block of tofu on it. On the white tofu is pressed a crimson autumn leaf. Do you open the window and take it?

I mean everyone loves tofu and creepy little children that hang out on rainy nights offering you some.

Hey hey! How are you? I hope you and yours are doing very well. I wrote a short

I’ve got a proposition for some of you. I’ve been getting a lot of email from different places wanting to advertise on the show. Most I feel aren’t the right fit. When I do have an advertisement on the show I really want it to be something that the Uncanny Japan listeners would be interested in. We have a chunky number of listeners from all over the world and that number is going up. We’re also willing to work with you to make a creative, fun and engaging ad. Go ahead and email or DM or reach out and run your idea by us.

Now let’s get back to our delightful little youkai, the tofu kozou (豆腐小僧) or in English simply the tofu boy.

But first, let me tell you a tiny bit about the word kozou (小僧). It originally and literally means a young monk in training. Which might explain the tofu kozou’s bald head? Maybe? Or else, he’s just a kid with a shaved head. Which wasn’t uncommon wither. Anyway, kozou has come to be a word for boy and can be used affectionately or derogatorily.

Have you ever heard of shouben kozou (小便小僧 )? The peeing boy? It’s the statue you’ll find all over Japan, an imitation of the Manneken Pis in Brussels.

Okay, back to tofu. First off, it’s kind of interesting that he just suddenly popped up in the late 1700s. Out of nowhere. As far as I can tell there isn’t and Indian or Chinese version.

He looks like what I described earlier: A child in kimono wearing either geta, sandals, or going barefoot. He’s got an unusually large bald head and a conical, straw hat called a kasa tied to it. And of course he’s carrying a tray of tofu with a single momiji or autumn leaf pressed into it. He’s quite easy to spot.

And he was really popular. You would have found him in these woodblock print picture/story books called kusazoushi (草双紙) or on cards for children called karuta, or on board games called sugoroku.

But what does the Tofu Tozou do and why?

At the beginning he really didn’t do anything. Just offer tofu. Usually after dark, on a rainy night, after following a person down the street for awhile or sometimes he’d appear with a block of of the stuff on his lacquered tray.

And I can’t help thinking this really could have been a thing. Even today in Japan, at least in my area, there are days once a week when the local tofu seller drives around playing it’s very distinctive whistle to call people outside to get some fresh tofu. You bring your own bowl.

But to fully be a youkai you have to have something you do. And with the tofu kouzo it became that if you were offered tofu and you took it or ate it, a heinous mould would grow all over the tofu, person, either all over their body or inside it. I’ve had tofu in the States and, of course, here. Here tofu goes bad super quick. You’re supposed to remove it from the pack and store it in freshwater, but even then, it spoils right away.

Random aside: when you look at the kanji for tofu it’s bean, mame, and kusaru (腐る), to spoil. So there you go.

Which might be a little blending of youkai. You might be familiar with the hitotsume kozou (一つ目小僧). One-eye boy. He’s also a child, usually wearing one of those conical hats, kimono. So they’re similar, some say the same or one born of the other. Whatever way you look at it the hitostume kozou are a little more shocking because they have these abnormally long tongues. However, and instead of offering a plate of tofu, these beasties just want to jump out out frighten the crap out of you.

Interestingly, Kunio Yanagita the great folklorist who wrote The Legends of Tono, said that youkai are actually gods that have fallen to ruin. He believed the hitotsume kozou were mountain gods who had fallen to disgrace. He might have come to this conclusion because in several regions in Japan there are legends saying that mountain gods having crossed eyes and it seems that a way of saying “having crossed eyes” is saying someone has one eye.

There seems to be tales of people who lost an eye and a leg as kind of sacrifice. Which makes you think because there are one-legged AND one-eyed yokai like the kara kasa bake. Another theory is iron smelting accidents where it wasn’t uncommon to lose an eye after staring at the furnace for long hours, and then again we’re talking about old Japan where it was difficult to always get the proper nutrition and thus there are stories of abnormalities causing a child to be born with only one eye.

But none of that is as fun as walking down a rainy, dimly lit street and having some child jump out, one eye ogling, tongue wagging, and offer you some tofu.

Thank you so much for listening and all the good stuff you do every day. Thank you to my adorable patrons, you’re the best!! I’ll talk to you again in two weeks. 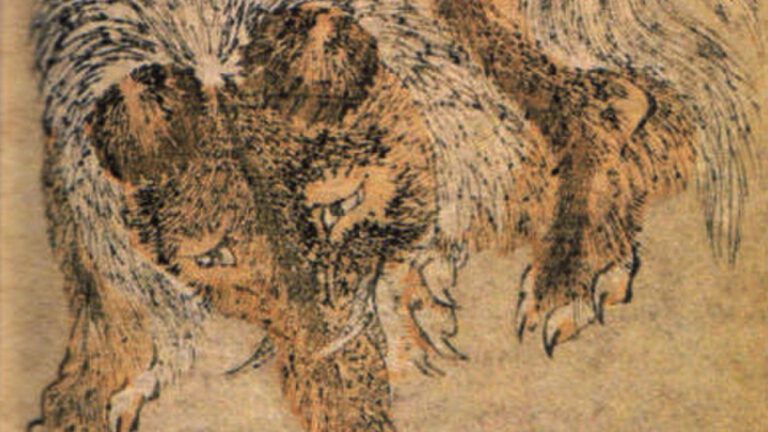 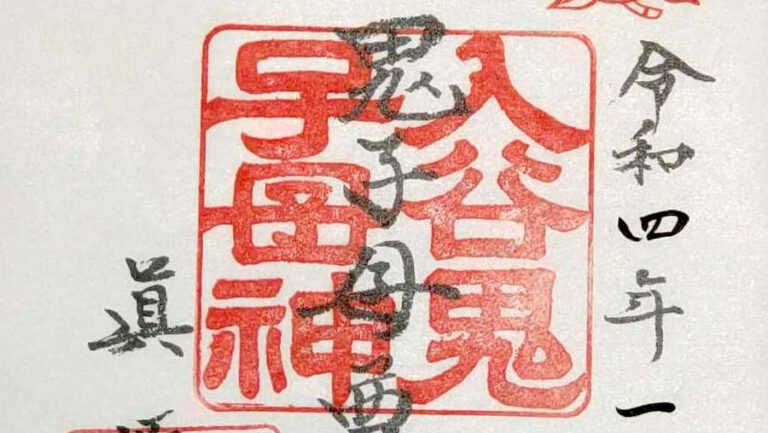 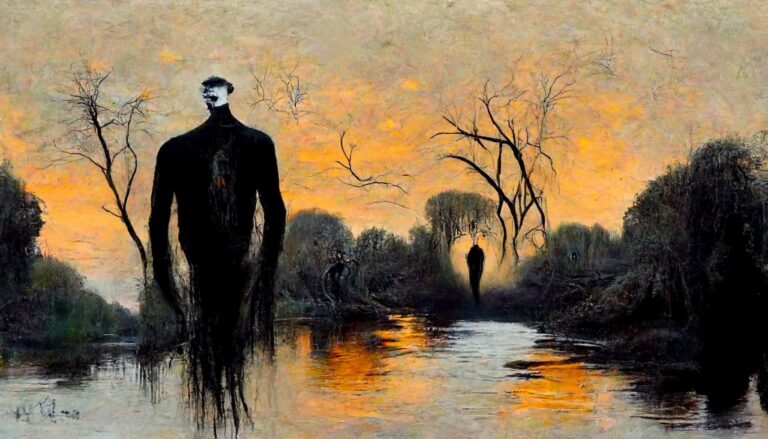 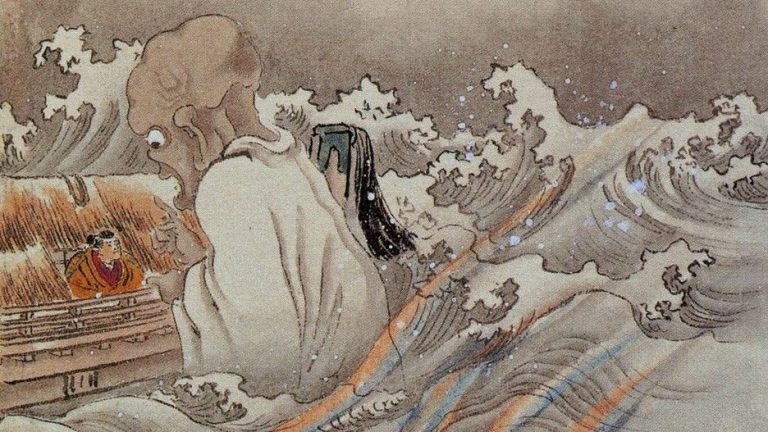